Create an Account - Increase your productivity, customize your experience, and engage in information you care about.

Lake City Police Department will continue to serve and protect the people of the City while mitigating the potential exposure to and transmission of the coronavirus. The purpose of this is to inform the public of the common-sense policing approach which we will observe as we monitor this public health crisis.

Our citizens should continue to call 911 for emergencies. To reduce the spread and exposure to our Officers, when appropriate, the Officer may ask you to simply step outside your home while providing information. In addition, we may attempt to respond to a non-emergency call by telephone where possible. This will not apply to any emergency calls where immediate contact may be necessary. The lobby of the Police Department will be open, access will be prohibited to the Offices of the Department. If you need copes of reports, or any assistance that can be handled by phone please call 843-374-5411.

Thank you for your patience and understanding as we navigate and work to make the best decisions on behalf of our residents, visitors, and staff. 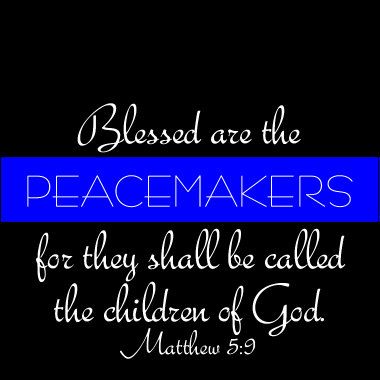 The Lake City Police Department and Law Publications are partnering together over the next week to garner support from the community to raise awareness for the Youth Intervention Program with Community Drug Safety and Education.

Stratton Story with Law Publications will be in the community on behalf of the Lake City Police Department Community Policing. 2t throughout the week. For more information contact us. 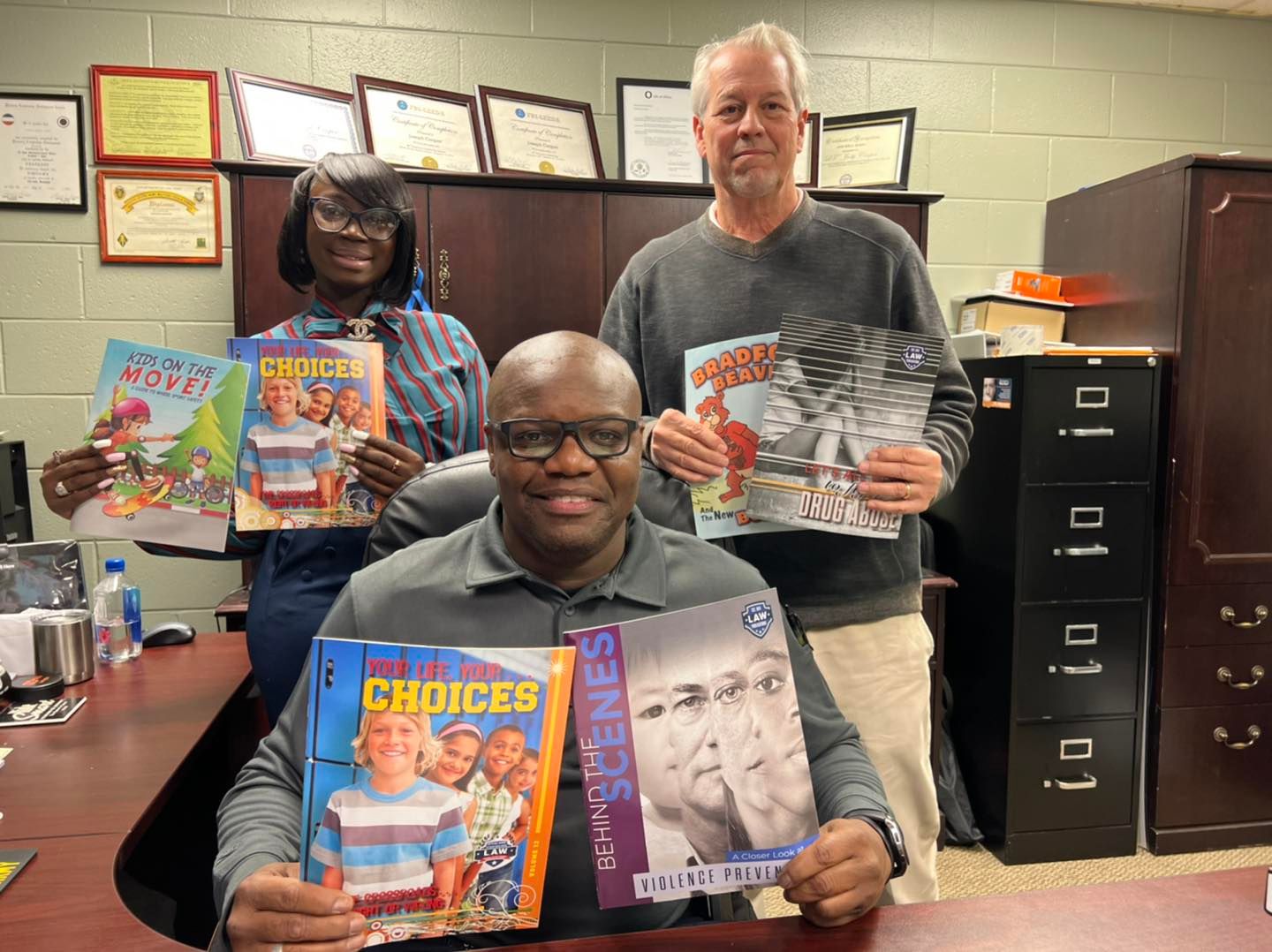 Calling on the Lake City Police Department for help, Sawyer was found. He had been missing for one hour and 47 minutes that his mother remembers well.

“I am so thankful the Lake City Police Department were able to respond quickly,” said McCants. “This is every parent’s worst nightmare, and we need to keep reminding our children about safety when going outside.”

McCants had taught Sawyer to know better than to leave the yard, and neighbors’ cameras didn’t pick up any trace of the small, blond boy. But Sawyer was playing a prank on his mom: he had taken the vehicle key-fob, climbed into the car, locked it, and hidden himself beneath a comforter.

Department officers had responded to McCants call within three minutes and eventually found Sawyer hiding under the comforter. The family and officers had already visually checked all vehicles, which were locked, on the property.

One month later, Sawyer, along with his mother, younger brother, Sylas, and grandmother, Kimberly Scott, presented the Lake City Police Department with a plaque honoring their help.

“As parents we need to teach our kids when someone calls your name, you need to respond,” said Scott, who is also a police officer with the department. “Make sure your children know never to go outside without an adult and have an additional lock at the top of your doors so young children cannot easily let themselves out.”

The family will also present a plaque to thank Cpl. Tommy Rauch from Florence County Sheriff’s Office for his help locating Sawyer.

Lake City is a community of 6,000-plus residents who invite you live – work – play – and visit in the southern part of Florence County. 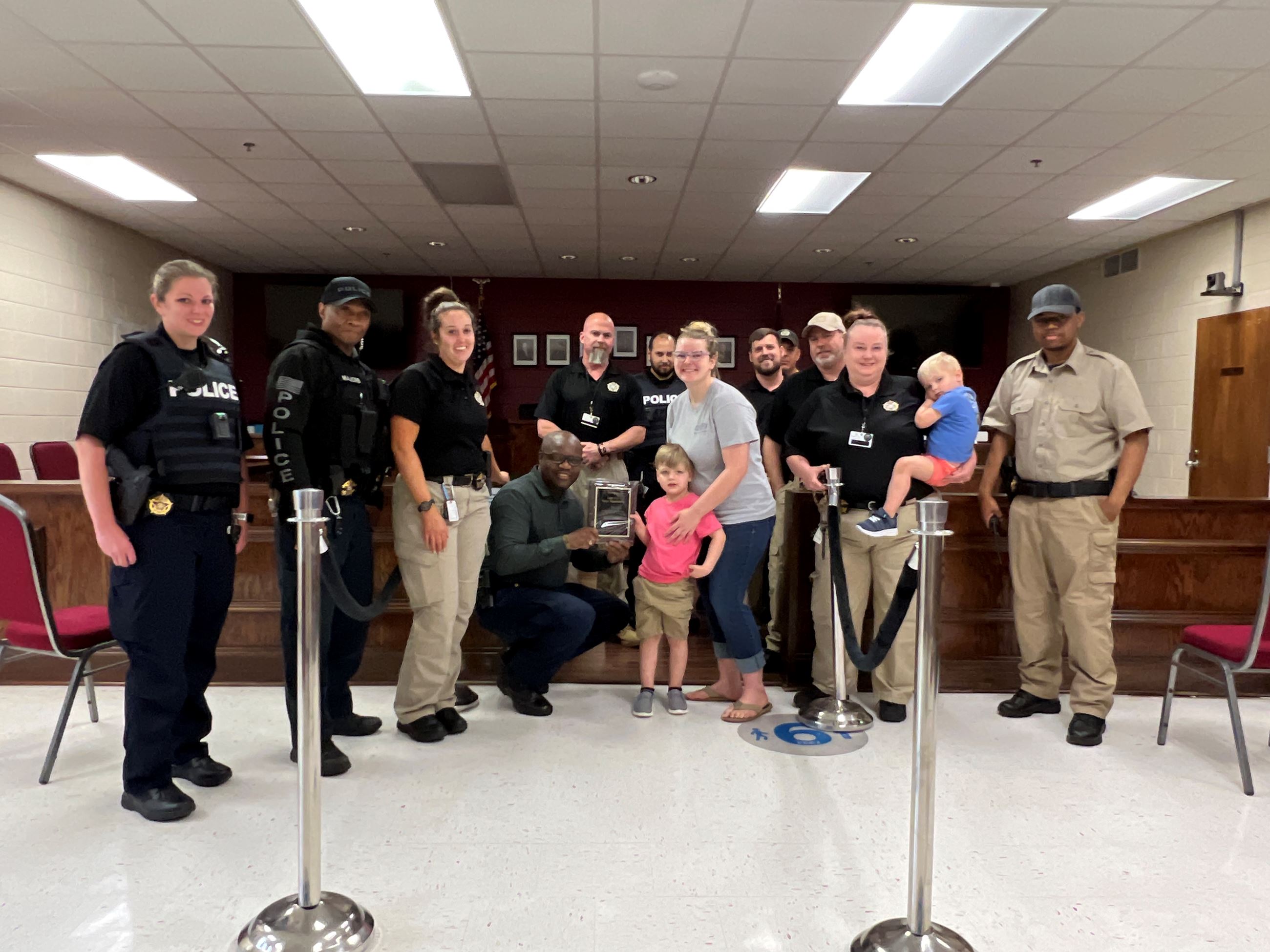 The Lake City Police Department needs your help locating Daryl Lanell Epps. Epps,  32, is a person of interest in a shooting that happened on Lassie Street in Lake City, SC that resulted in the death of another. 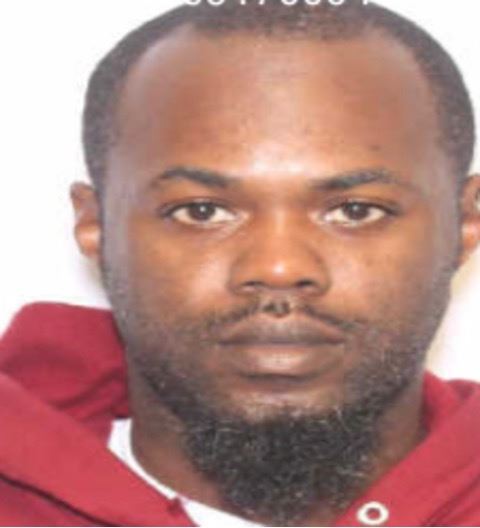 Muldrow is considered armed and dangerous. If you have any information please call 911 or Crimestoppers 1 (800) 222-TIPS 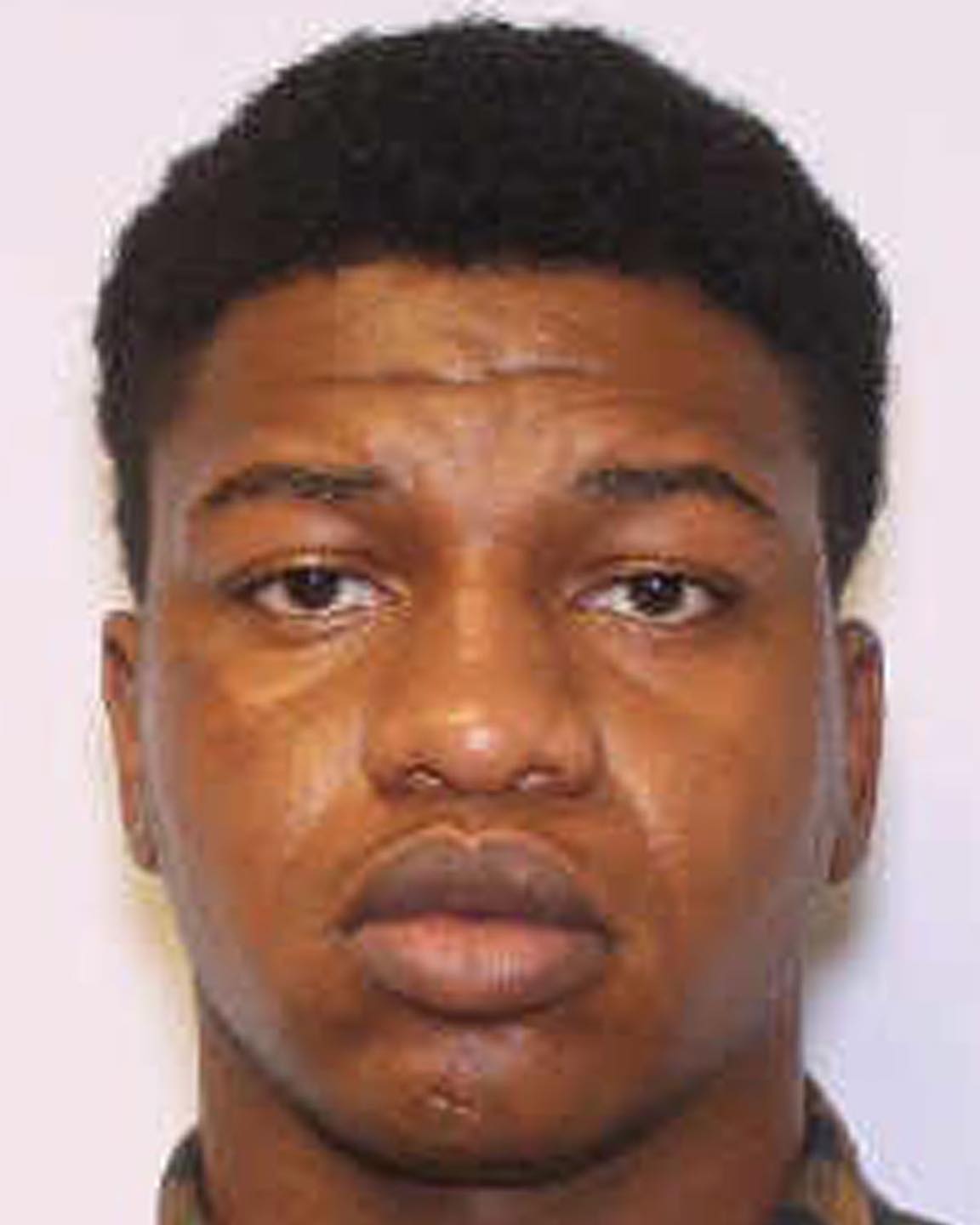 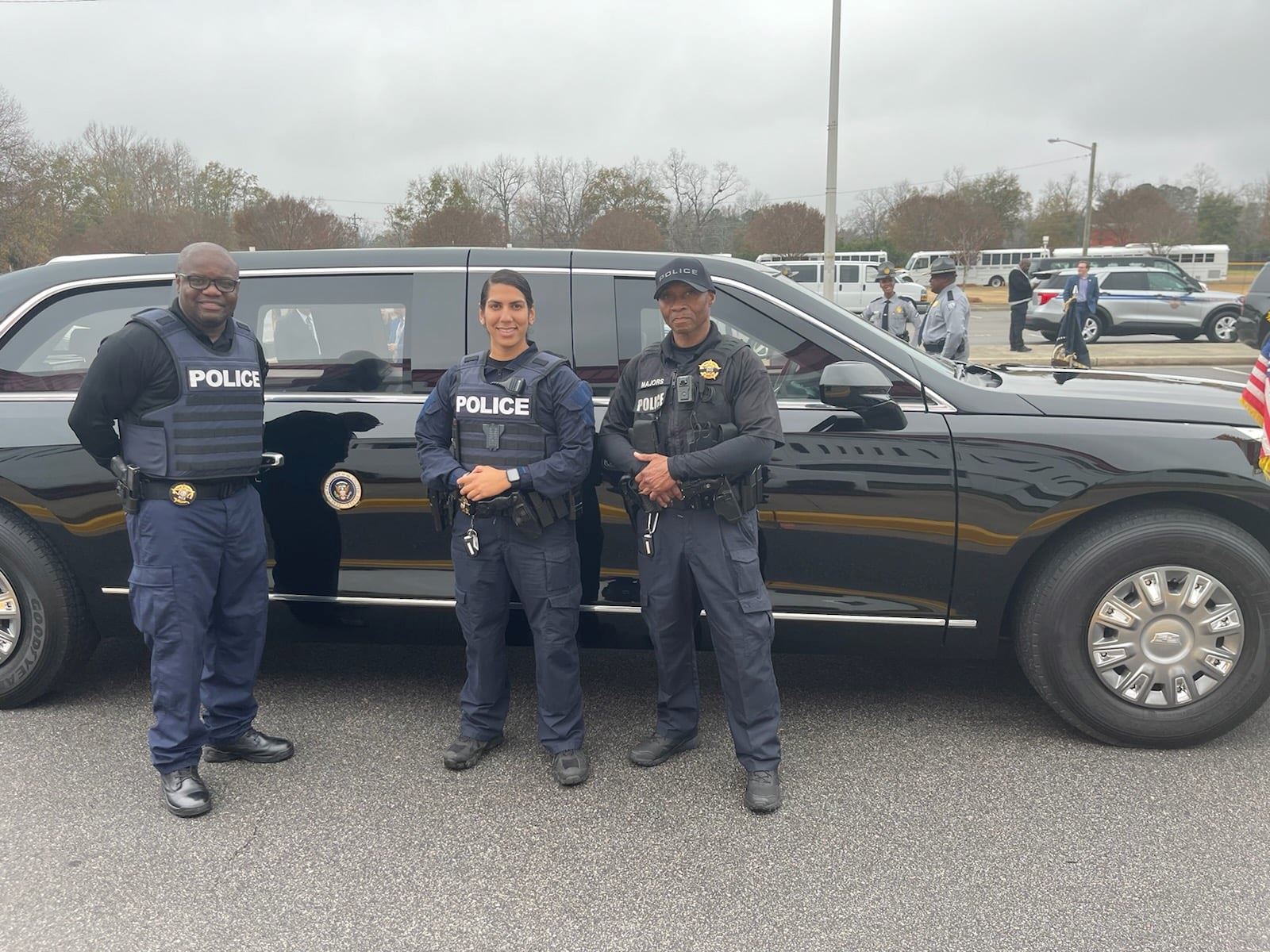 “It was an honor to be considered for such an important detail. The safety and security of the President of the United States is a task that is not to be taken lightly. This was an unforgettable experience for my officers and myself.,” said Chief Cooper.

The City of Lake City Police Department is currently looking for Certified/Non-Certified and SRO officers.  If you feel that you have what it takes,

The Lake City Police Department (LCPD) strives for continual quality improvement. Employees are sensitive to the needs of the public, and are sworn to adhere to the highest ethical standards of conduct.

Beginning the month of February, the Lake City Police Department and surrounding areas law enforcement agencies will participate in the 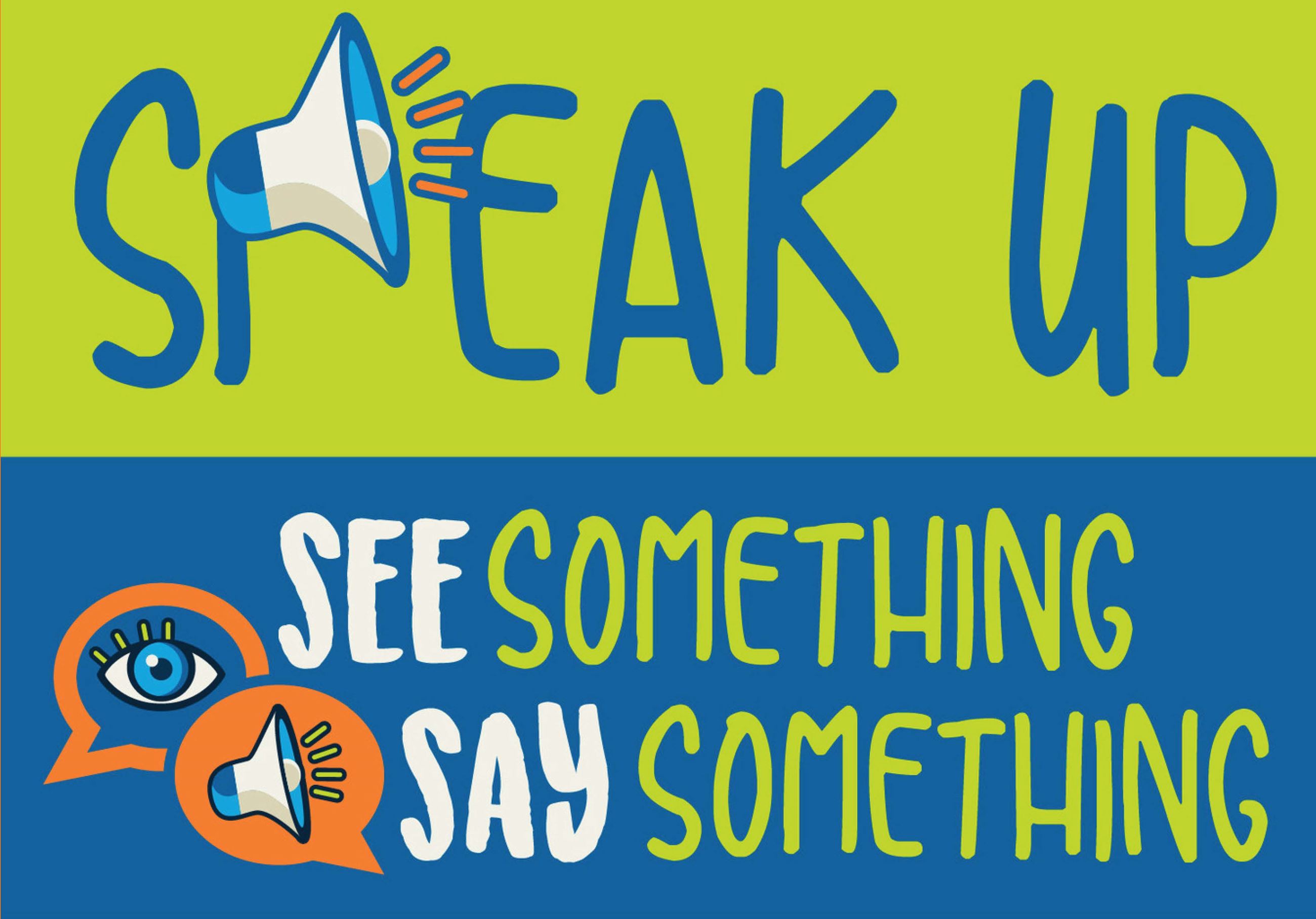 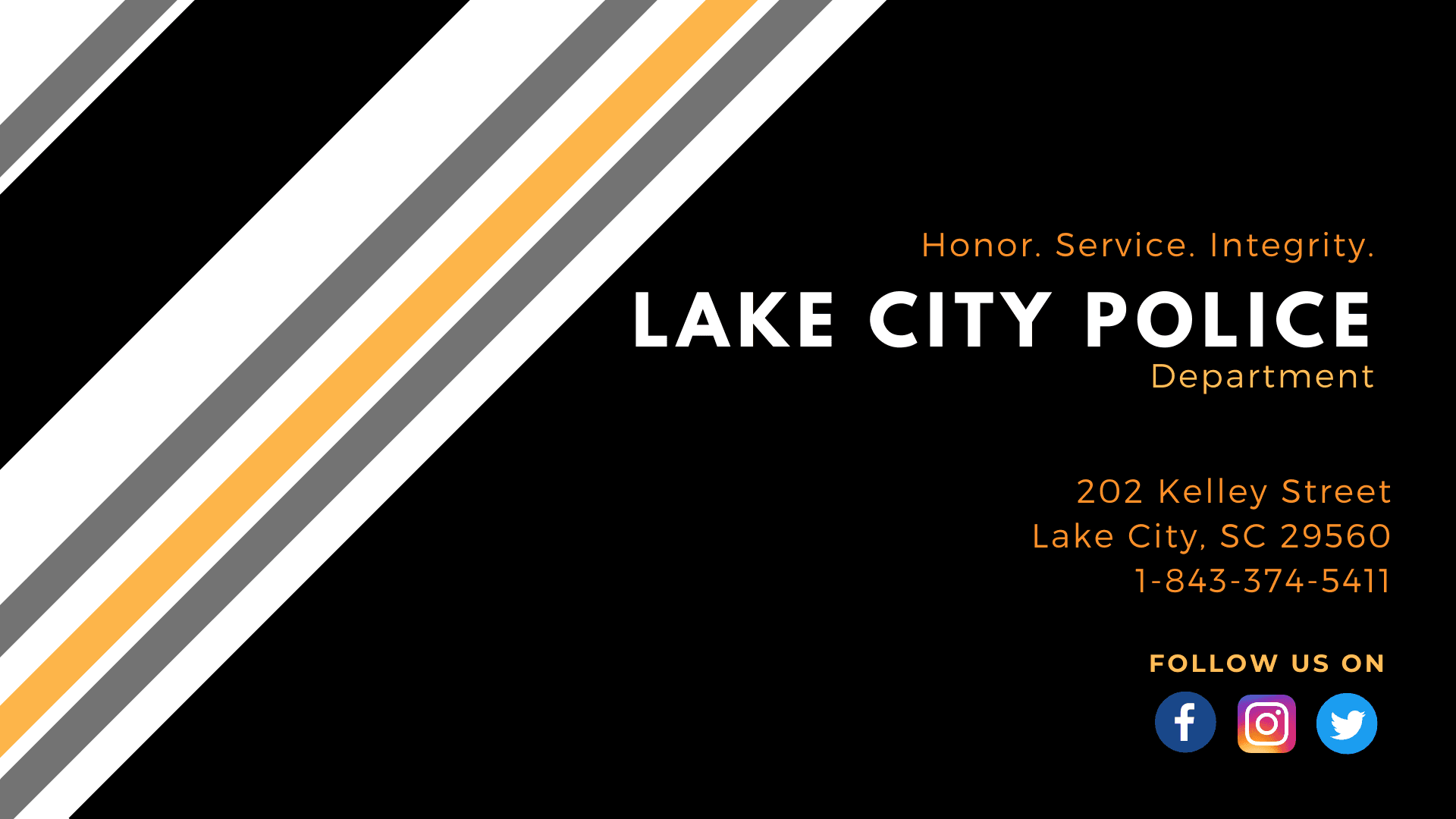